Underwater Museums: Public/political event of the Region of Thessaly 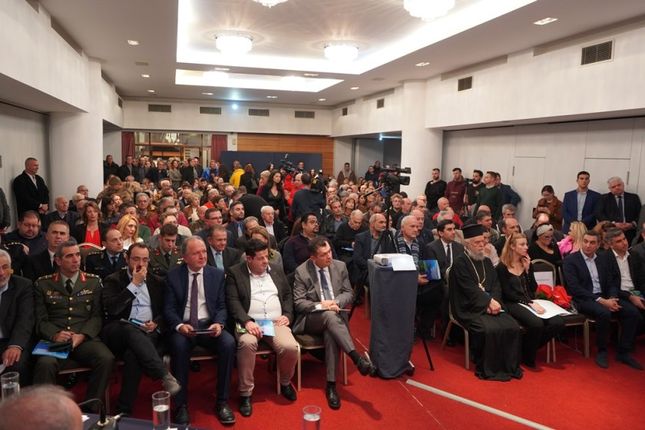 The event took place on Friday 20th December in the city of Volos, with the massive presence of local community, general public and all identified stakeholders, including important people and actors from both Volos and the wider region, such as: University of Thessaly - Athanasios Exadaktilos,  Georgios Kitsios-Regional Consultant of Magnesia, Anthi Mpatziou - Ephorate of Antiquities of Magnesia, Karaoulanis Vasilis - Hotel Owners of Magnesia, Karalis Vasileios - Chamber of Magnesia, divers, representatives of the Ministry of Culture and Sports…

The event aimed at presenting the Accessible Underwater Archaeological Sites in the Region of Thessaly. These sites will be the ﬁrst visitable underwater museums in Greece, which consist of 4 shipwrecks (Telegraphos, Kykinthos and Glaros in the Pagasetic Gulf and Peristera in Alonissos island), coming from the classical times to the Byzantine period. In these museums digital technologies are combined with diving for the exploitation of the underwater cultural heritage, while protecting the underwater natural and cultural heritage.

During the event, anyone who wanted had the chance to dive into Peristera’s unique shipwreck with the innovative 3D tool, which was available in the specially designed space. 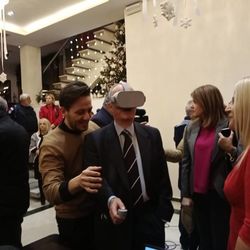 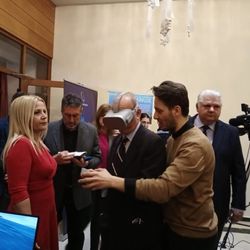 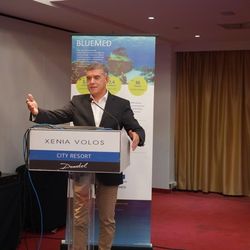 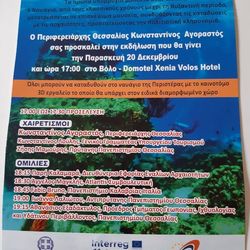 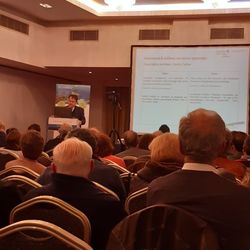